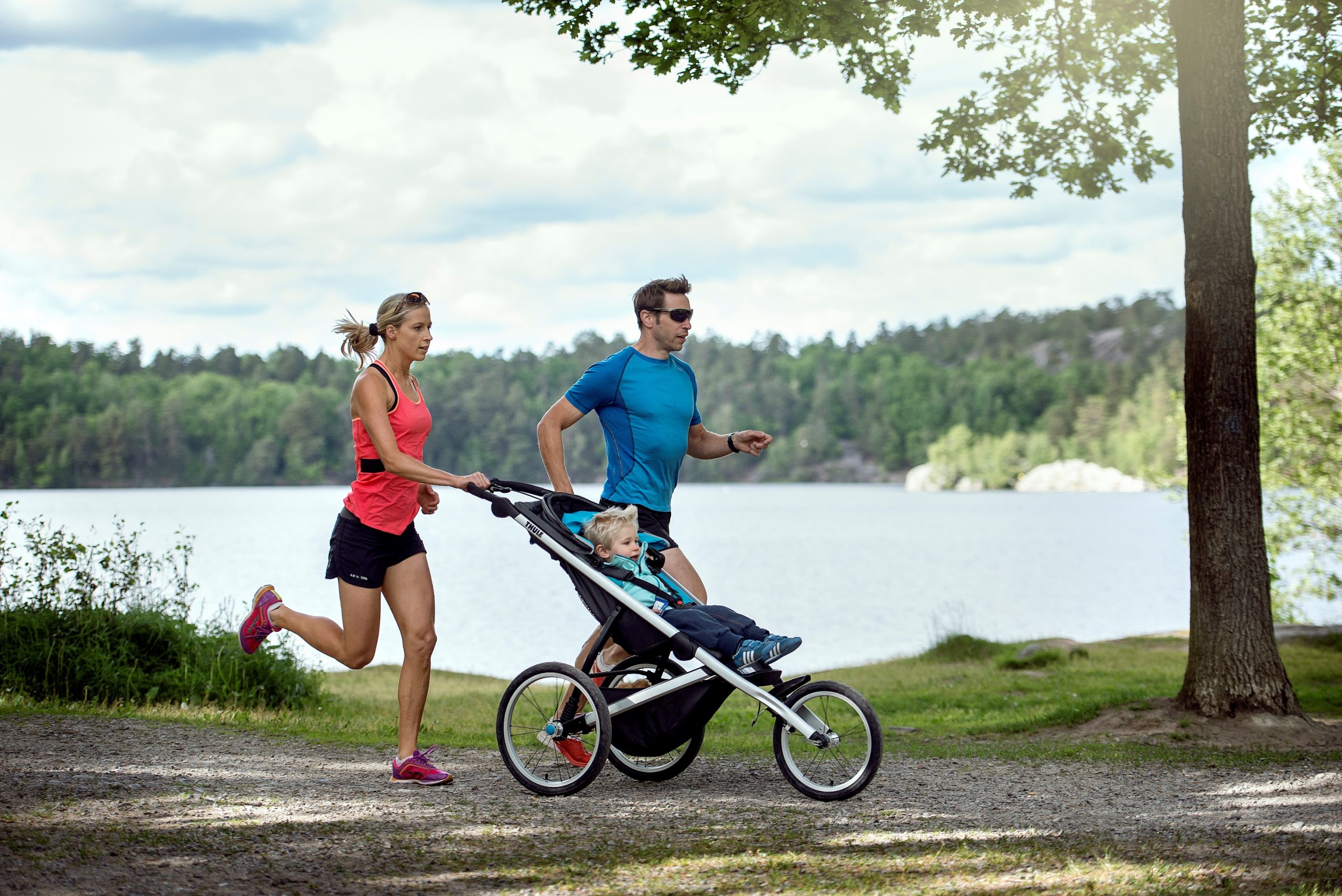 Unless you’ve been living in a cave for the past ten years, you’ve surely heard of a Parkrun by now. But what is it, where did it come from and why do you need to get in on the Parkrun action?

WHAT IS IT?
Parkrun is a group of 5km running events that take place every Saturday at over 1400 locations in 23 countries across the world. Originally founded by Paul Sinton-Hewitt in England, and originally called the Bushy Park Time Trial in 2004, this event grew into a network of events called the UK Time Trials. Eventually taking on the name Parkrun in 2008, it expanded to countries across the globe. The first parkrun outside of the UK was held in Zimbabwe, it then moved on to Denmark, reached South Africa and Australia in 2011 and the USA in 2012. As of October 2018, over 5 million runners are registered
worldwide.

PARKRUN IN SOUTH AFRICA
On local shores, Parkrun was initiated and promoted by ultra-marathoner Bruce Fordyce and the first Parkrun in South Africa took place in 2011. The interest has steadily grown over the years with a regular number of 1200 runners participating each weekend. A record number of 2527 runners took to the shores of North Beach, Durban for the largest Parkrun that South Africa has seen on the 20th of January in 2018.

WHAT ARE THE BENEFITS OF JOINING PARKRUN EVENTS?
It’s no secret that exercise helps reduce depression, anxiety, stress and feelings of isolation. So beat the blues, get outside and get your heart rate pumping! Even if you’re not capable of participating, volunteering gives you the opportunity to be included and to offer support and connect with participants. Participating in a Parkrun can do wonders for your fitness motivation. And we’re not talking about world records either. Simply finding the motivation to get up and meet a group of friends for a chat while participating is all most people need to get themselves out of bed. Joining your local Parkrun is a great way to connect with your community. While most of our modern lives are spent on the proverbial run, we don’t
get much time to connect with those outside of our immediate circle. Having people with similar interests to support
and motivate you transcends beyond the Saturday morning meet ups in the park is definitely rewarding. You’ll see how these relationships grow and expand beyond the Parkrun itself. What happens on the Parkrun is between you and you. Beating an opponent is not the aim on a parkrun, but that doesn’t mean you can’t improve your own results by setting
new personal best times. Whether you’re an experienced runner or not, there is plenty of opportunity to improve on pace, stamina and record times. Achieve all of this in your own time, on your terms, that’s the beauty of Parkrun.
So what are you waiting for? Check out www.parkrun.co.za for more info and get started, you have nothing to lose.

Fun for the family with The Bazaruto Run

Anantara Bazaruto Island Resort is hosting the first ever community run on the Bazaruto island, the Bazaruto Run. The run will take place at...
Read More

Superfoods: The Benefits of Including Superfoods Within Your Diet

Eating a nutritious diet rich in vitamins, minerals and antioxidants, are one of the most important parts of living a healthy lifestyle. Some foods...
Read More

Rooibos is a healthy option for children this festive season

With school holidays and the festive season around the corner, there is a lot to be excited about – long summer days spent by...
Read More
Absolute Mama © Designed by Driven Social