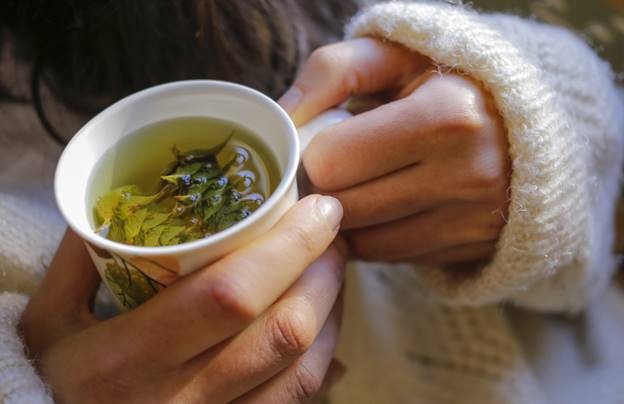 There’s a lot more to South Africa’s heritage than boerewors and biltong, or bunny chows and bobotie. This Heritage Day, let’s celebrate some of the proudly South African hidden treasures, and Buchu is one of them.

This local and lekker miracle herb grows nowhere else in the world. It’s a fynbos species and forms part of the Cape Floral Kingdom – a world heritage site. It’s the smallest of six Floral Kingdoms worldwide, but the largest in terms of botanical diversity. Here’s what you need to know about the miracle herb, an integral part of SA’s heritage and our best-kept secret:

The Buchu discoverers:
Buchu was discovered by the country’s earliest inhabitants – the San and the Khoi. Before the dawn of modern medicine, the San and Khoi trusted it to effectively manage a range of conditions. They revelled in its powers for centuries.

Fun fact – the Khoi and San crushed the Buchu leaf and mixed it with sheep fat for cosmetic purposes. Guess what? It worked!

How Buchu goes global:
In the 1700s the benefits of this South African plant spread around the globe, thanks to the Khoi and San. Evidence of its fame were found in the cargo manifest of the Titanic. The passenger liner carried eight bales of Buchu when she went down in 1912.

Why Buchu is best:
It’s a natural medicinal wonder. The plant effectively manages to treat inflammatory conditions like bladder infections, stomach ailments, joint pain, as well as wounds and other skin conditions naturally. That’s not all; Buchu can also safely be used on your canine friend without any side effects.

The active ingredient in all product ranges produced by Cape Kingdom Nutraceuticals, is Buchu, an indigenous South African herb with potent natural anti-inflammatory properties. Buchu is recognised as South Africa’s most valuable medicinal plant, and its use and benefits have been documented for over three hundred years. In this respect, Cape Kingdom Nutraceuticals has entered into a benefit-sharing agreement with the South African San Council and the National Khoisan Council as a befitting acknowledgement of the wealth of knowledge that was gleaned from the San and Koi, who introduced Buchu and its various medicinal benefits to the world.

For more information on this great product visit www.buchulife.com

Everything you need to know about a will

Helping your baby into a regular sleep cycle is important for their brain, body and more By Lori Cohen Children aged between one and...
Read More

Teenagers who have experienced trauma can be psychologically wounded by what they have seen, felt or endured. Yet, they do not always receive the...
Read More

Why a healthy gut is key to mental health and wellness

People often speak of a ‘gut feeling’ they get when meeting someone for the first time, or you may be told to ‘trust your...
Read More
Absolute Mama © Designed by Driven Social