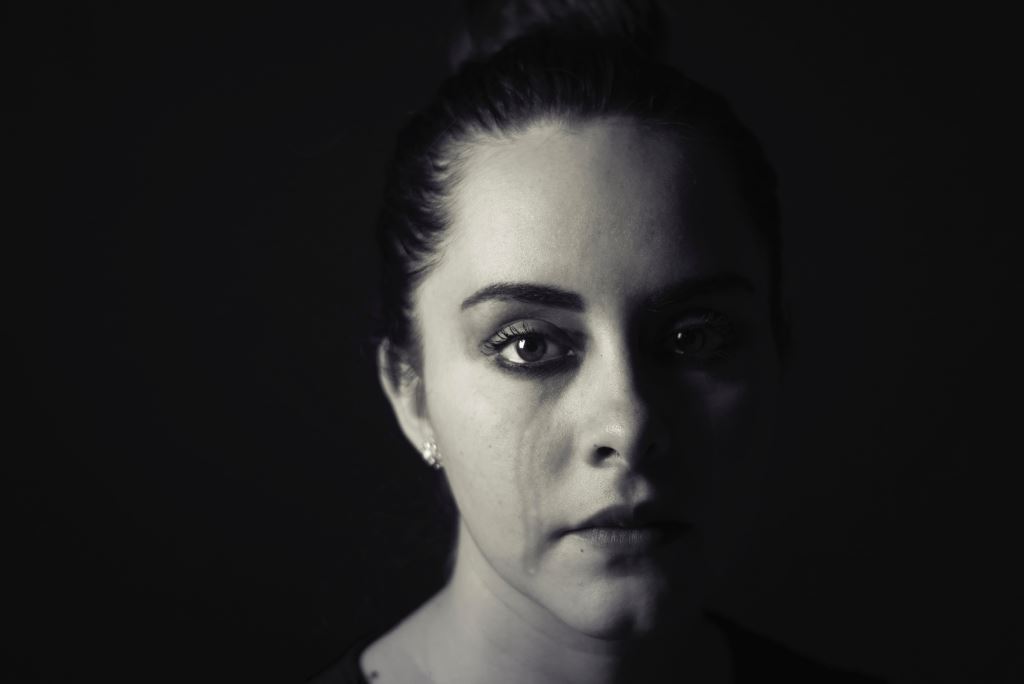 People often speak of a ‘gut feeling’ they get when meeting someone for the first time, or you may be told to ‘trust your gut’ when you have to make an important decision. While we tend to use these phrases metaphorically, there is a great deal of research that shows a primal link between the gut and the brain, indicating a connection between the state of the gut and our mental health.

The gut as a second brain

Dr Michael Gershon – who is often referred to as the ‘Father of Neurogastroenterology’ – was one of the first scientists to establish the gut-brain link in his book, The Second Brain. In it, he offers insight into how the second brain (a term he coined for the enteric nervous system) contains its own set of neurotransmitters that essentially ‘speak’ to the brain, resulting in behavioural and even emotional changes being experienced.

The phrase ‘butterflies in the stomach’ refers to being nervous or anxious about what’s to come, and while it may seem like nothing more than a commonly used saying, it’s yet another example of how the second brain, the gut, informs our state of mind and influences our emotions. In fact, about 95% of the body’s serotonin (the chemical in our bodies that brings about feelings of happiness and well-being) is produced in the gut, so it’s easy to see how physical events taking place in the gut are related to a person’s emotional state.

According to Harvard Medical School research, this close interaction between the gut and brain explains why you might feel physical pain in the abdomen when you’re stressed. Physiological factors, like stress and depression caused by lifestyle and daily events, can actually affect the healthy functioning of the gastro-intestinal tract and the microbiome (bacteria) that exist in the gut, causing inflammation and even giving rise to infections.

“The gut-brain relationship is a lot like the chicken-and-egg scenario in that there have long been questions around which one influences the other – does your mental state affect your gut, or is it the state of the gut that causes a rift in mental health and wellbeing?” asks Emma de Beer, Marketing Manager: Ascendis Pharma.

A recent study suggests that there may in fact be more evidence to back up the latter, indicating that 90% of the fibres in the vagus nerve (which is responsible for sending information about the body’s various functions to the brain) carries signals from the gut to the brain, and not the other way around.

“In this way, we see that the gut plays a massively important role in our mental wellbeing, where maintaining a healthy gut may actually help improve the physiological conditions that many people experience every day,” says de Beer.

It starts with a healthy gut

While mental health is complex in its very nature and certainly not cured by, for example, eating more vegetables, improving your diet and overall lifestyle goes a long way towards a healthier gut, which in turn may help address the symptoms associated with mental health conditions.

A healthy gut requires a healthy balance of good bacteria in the digestive tract, which starts with a healthy diet that includes foods that contain probiotic cultures to maintain and restore your gut’s microbiome, as well as foods rich in fibre content to promote the growth of probiotic bacteria.

Probiotic-rich foods include plain yoghurt, cottage cheese, kimchi, kombucha and apple cider vinegar, and while they are certainly beneficial to add to your diet, you would need to consume a considerable amount of these foods in order to enjoy the probiotic benefit.

For this reason, a daily probiotic supplement is essential for the effective upkeep and development of a healthy microbiome in the gut. In certain cases – for example in the case of someone with chronic bowel conditions such as irritable bowel syndrome (IBS) – a faecal microbial transplant may also be prescribed as a more direct way to deliver probiotics to the gastro-intestinal tract. That being said, microbial transplants are still in the early stages of research.

There is plenty of evidence that links the gut to the brain and, by extension, the state of one’s mental health and wellbeing. As such, probiotics are a necessary component in maintaining a healthy and diverse range of bacteria in the gut, which in turn plays a part in improving the symptoms of depression, anxiety, obsessive-compulsive disorder and many other psychological and neurological conditions.

Mom and Baby’s First outing together

A Plant-based diet can save your life – and the planet

New research shows that a predominantly plant-based diet may cut death from heart disease by a third — and help combat climate change. A...
Read More

Rooibos is a healthy option for children this festive season

With school holidays and the festive season around the corner, there is a lot to be excited about – long summer days spent by...
Read More

Meraki Aesthetics Cape Town is a salon with a difference, not only offering clients a modern and private space to disconnect, relax and rejuvenate...
Read More

When bigger is better, Protect-A-Bed has got you covered